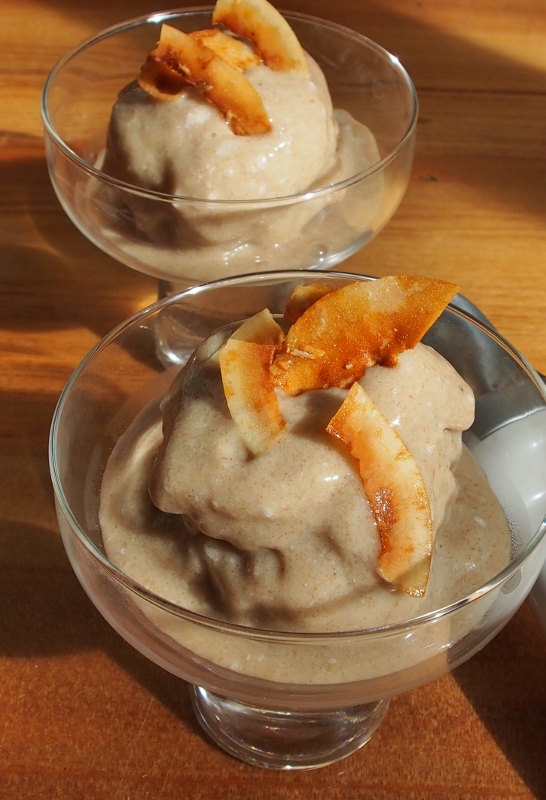 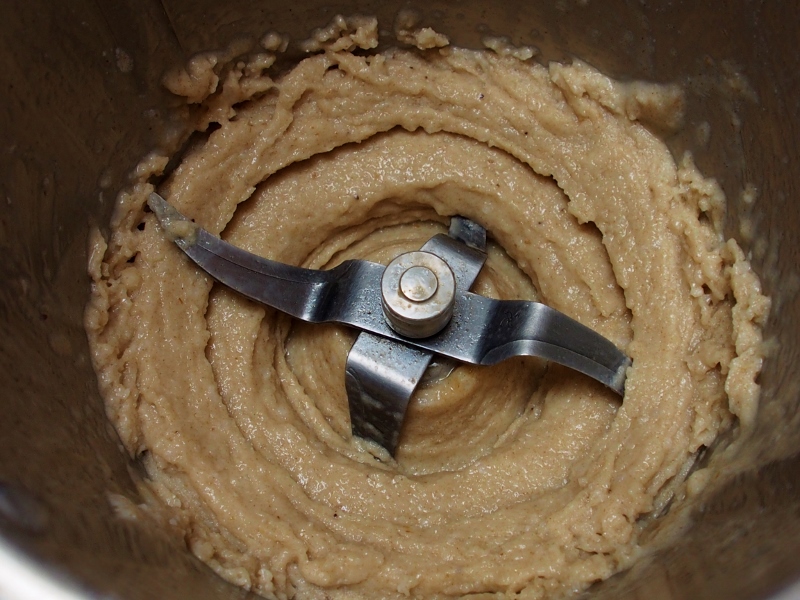 Using this recipe as a base, I made a berry gelato by simply adding frozen berries back in January last year 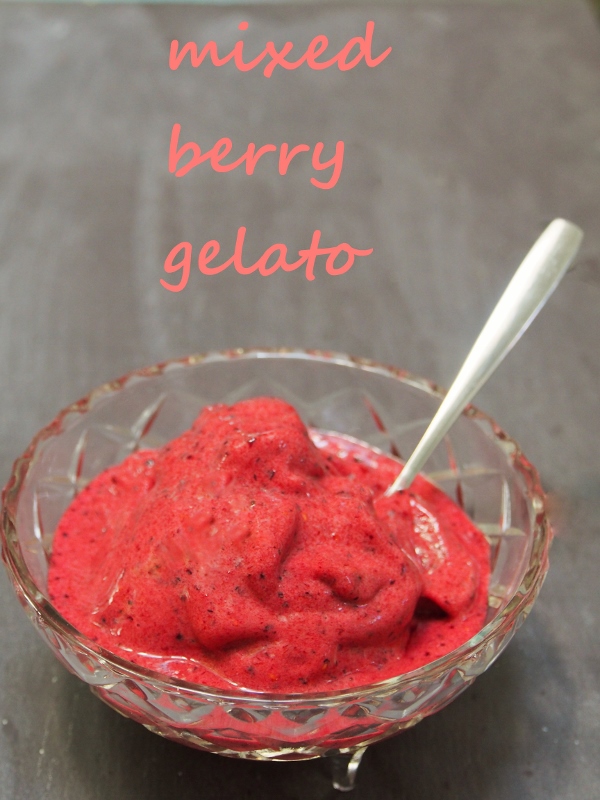 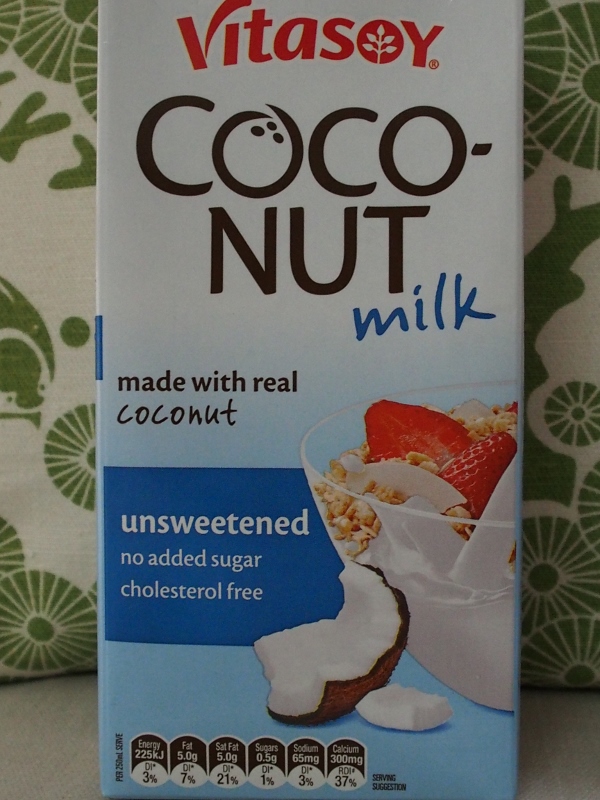 This coconut milk is a little different from the one you get in cans and add to your Thai or Indian curries.  It is much lower in total and saturated fat than even the light coconut milk (total – 2g per 100g compared with around 6g and saturated 2g per 100g vs around 5.6g).  But it still has a lovely creamy texture and delicious coconut flavour. 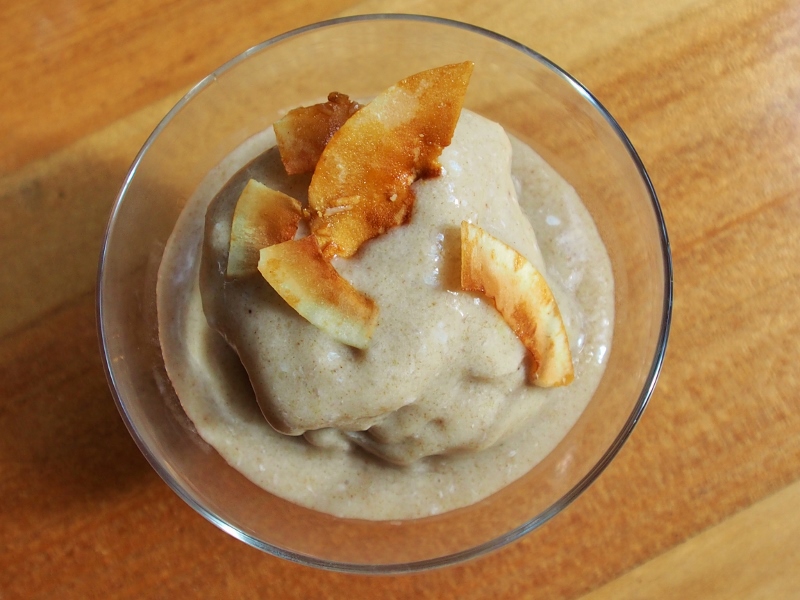 I froze the coconut milk in ice cubes, then simply blitzed it in the food processor with 2 frozen bananas, a little honey and some cinnamon. Incredibly easy and very delicious…. 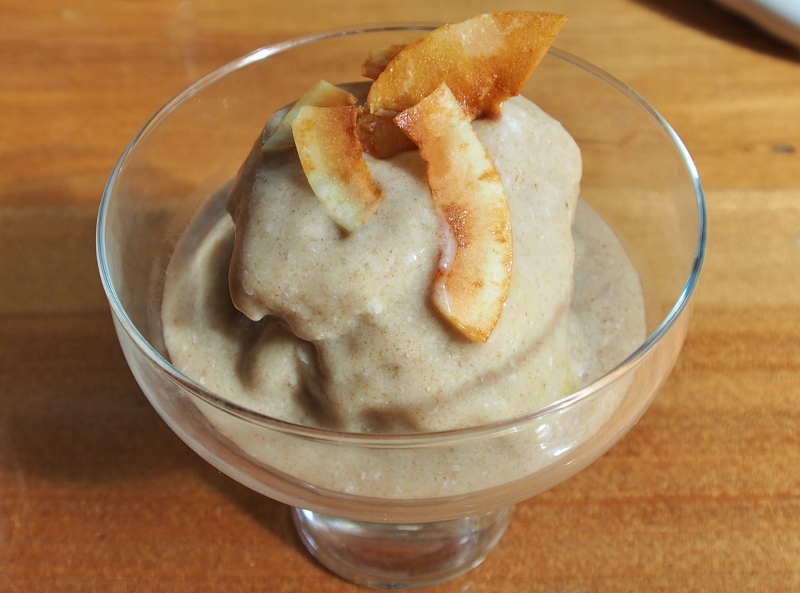 Best eaten quickly before it melts!