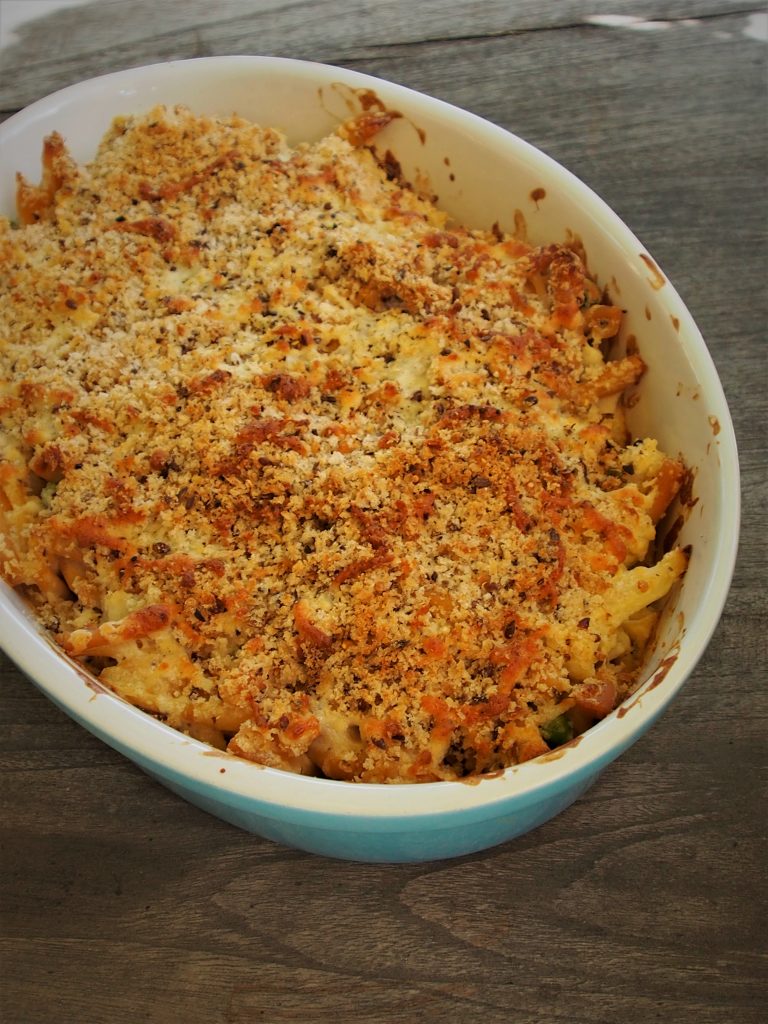 Sometimes in life you have to compromise

This dinner came from one of those moments

In fact, this is what compromise ended up looking like in our household… 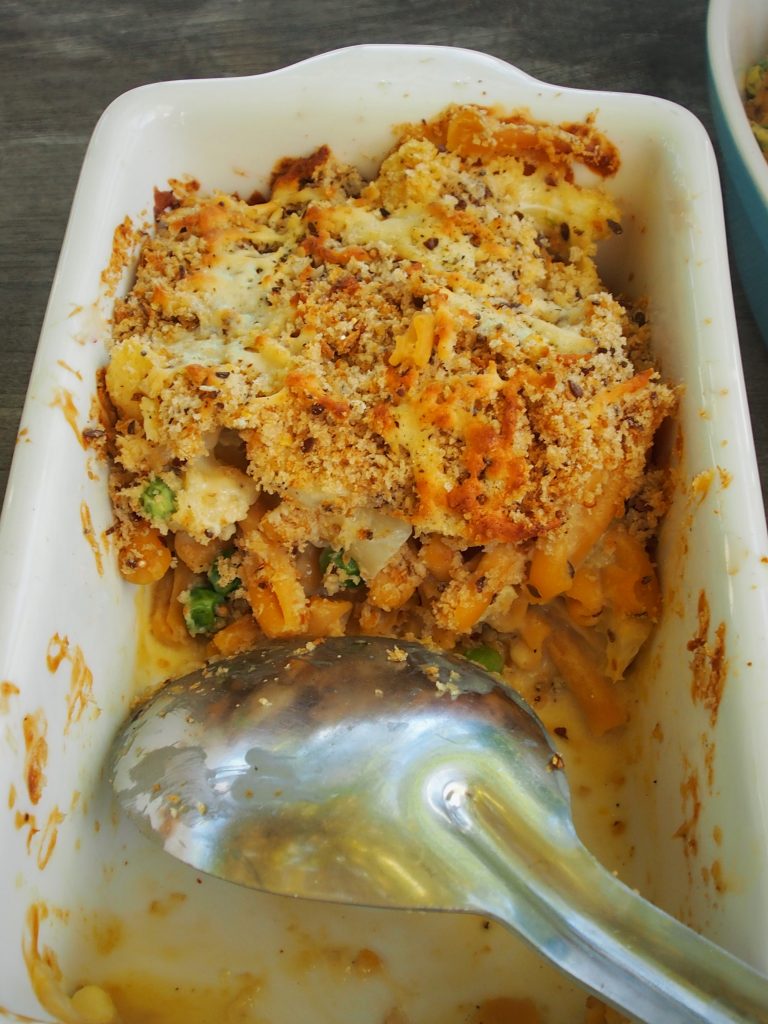 He wanted pasta, I wanted veg

And we both enjoy cheese. Guess one out of three ain’t bad hey! 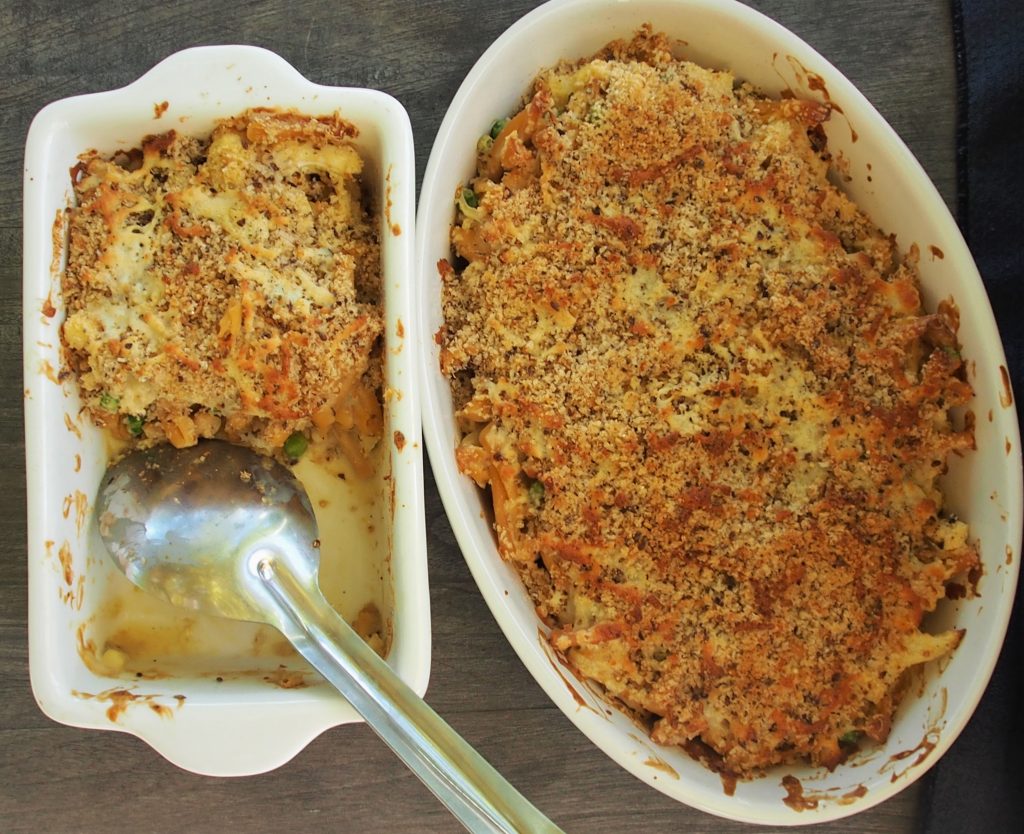 This is one of those quick to make, soul warming dishes

Perfect for a winters night

And can be varied as you like. Here are just some suggestions: 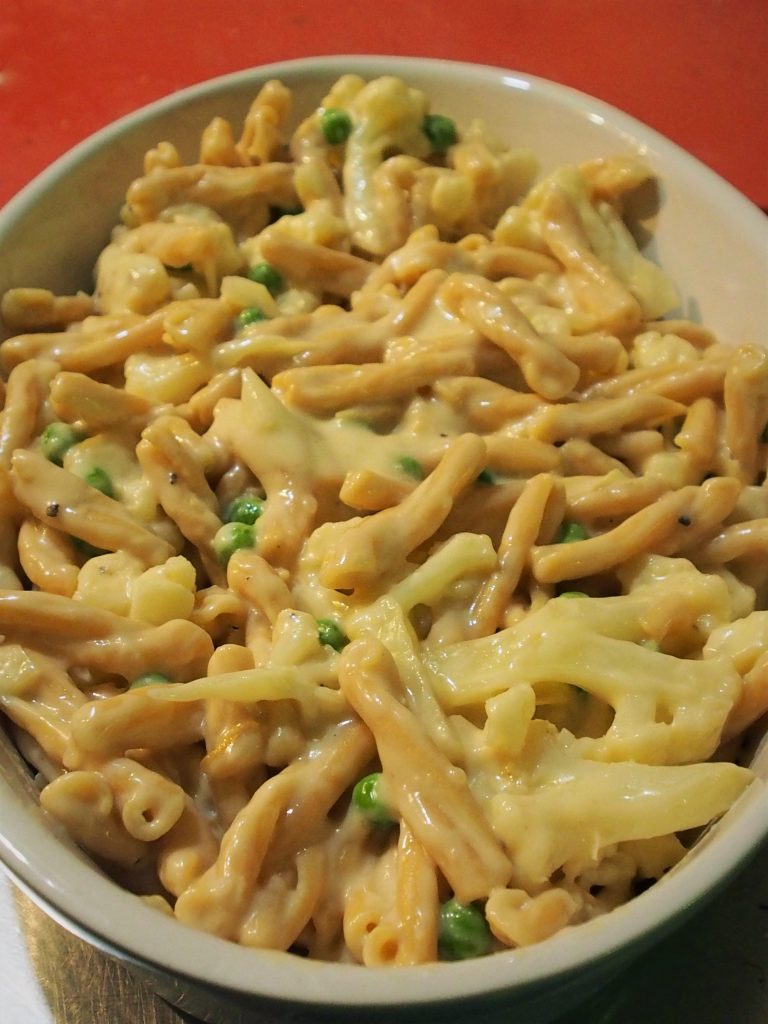 there’s peas in there to break up the beige!

Most importantly it’s delicious and got the thumbs up from both of us! 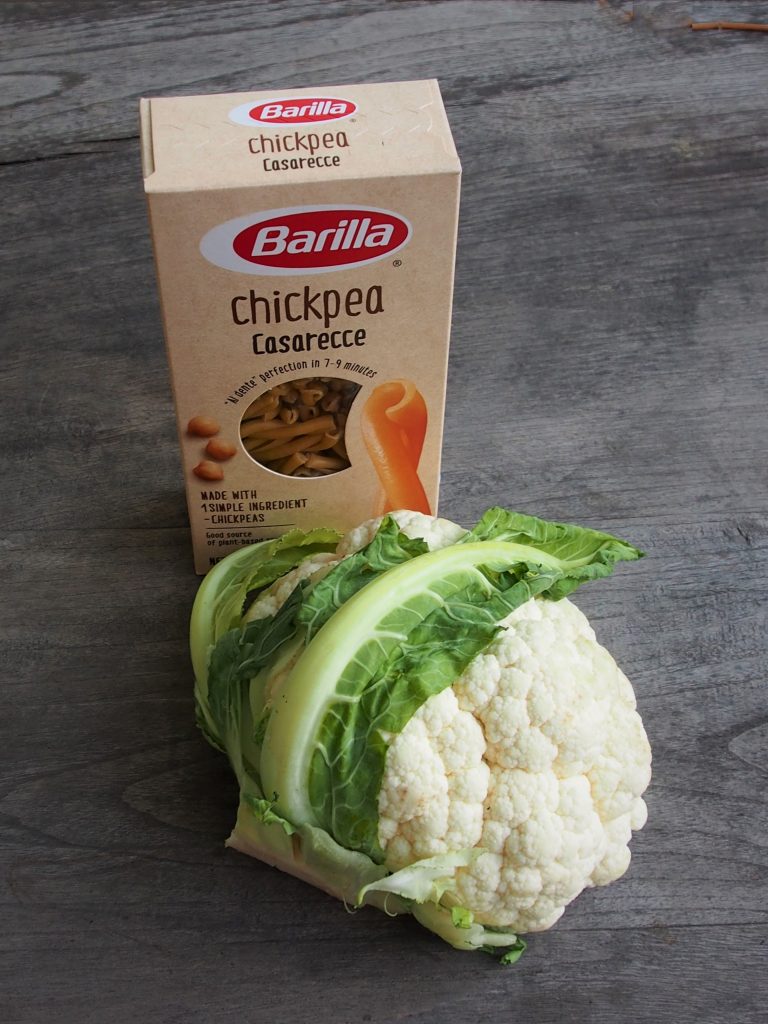 It’s sure to be popular and devoured quickly 🙂 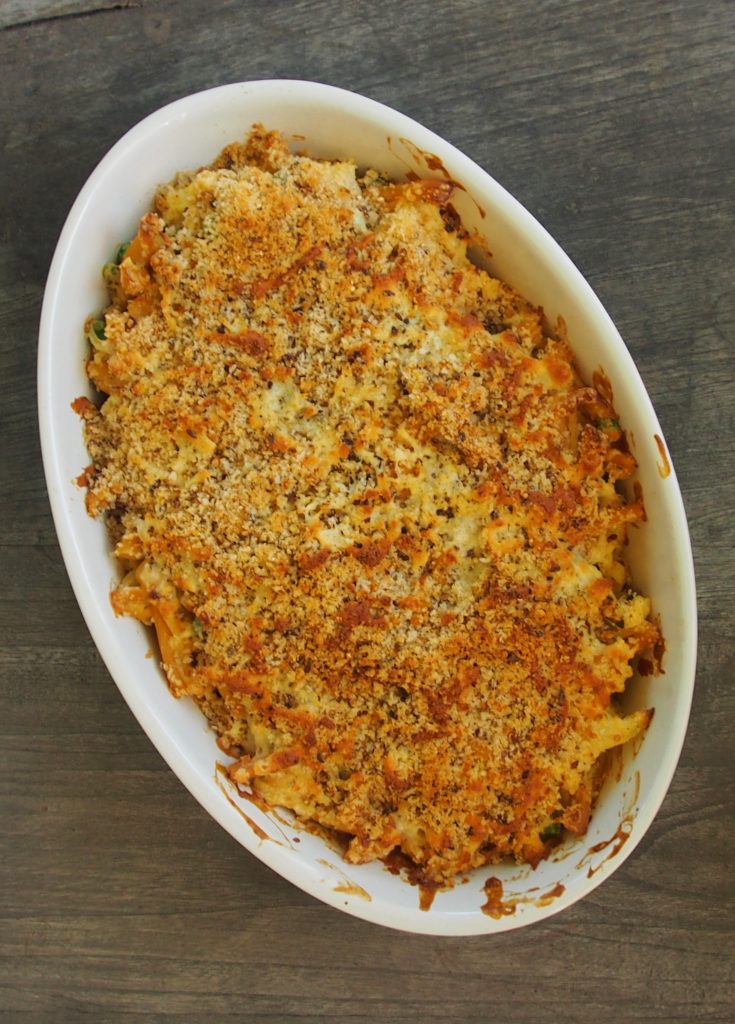